Go to content Go to navigation
A+ A A-

In 2018 the amount of maritime traffic in the Port of Bayonne was stable. However, that of  multi-modal transport, on the other hand, progressed significantly thanks to the excellent results of the South-West local railway operator whose transported tonnage increased from 229 000 tons to 319 000 tons (+40%). This trend comforts the Bayonne & Basque Country Chamber of Commerce  &  Industry in its commitment to sustainable economic development.

This is why, this year once again, the Port of Bayonne has made a significant number of  investments aimed at reducing the impact of the port’s traffic on its environment, in particular by choosing a fleet of electric vehicles and future ship-to-shore cranes.

Finally, 100% of the sand dredged in the port was pilled up on the beaches in Anglet, thus actively helping to maintain the coastline. 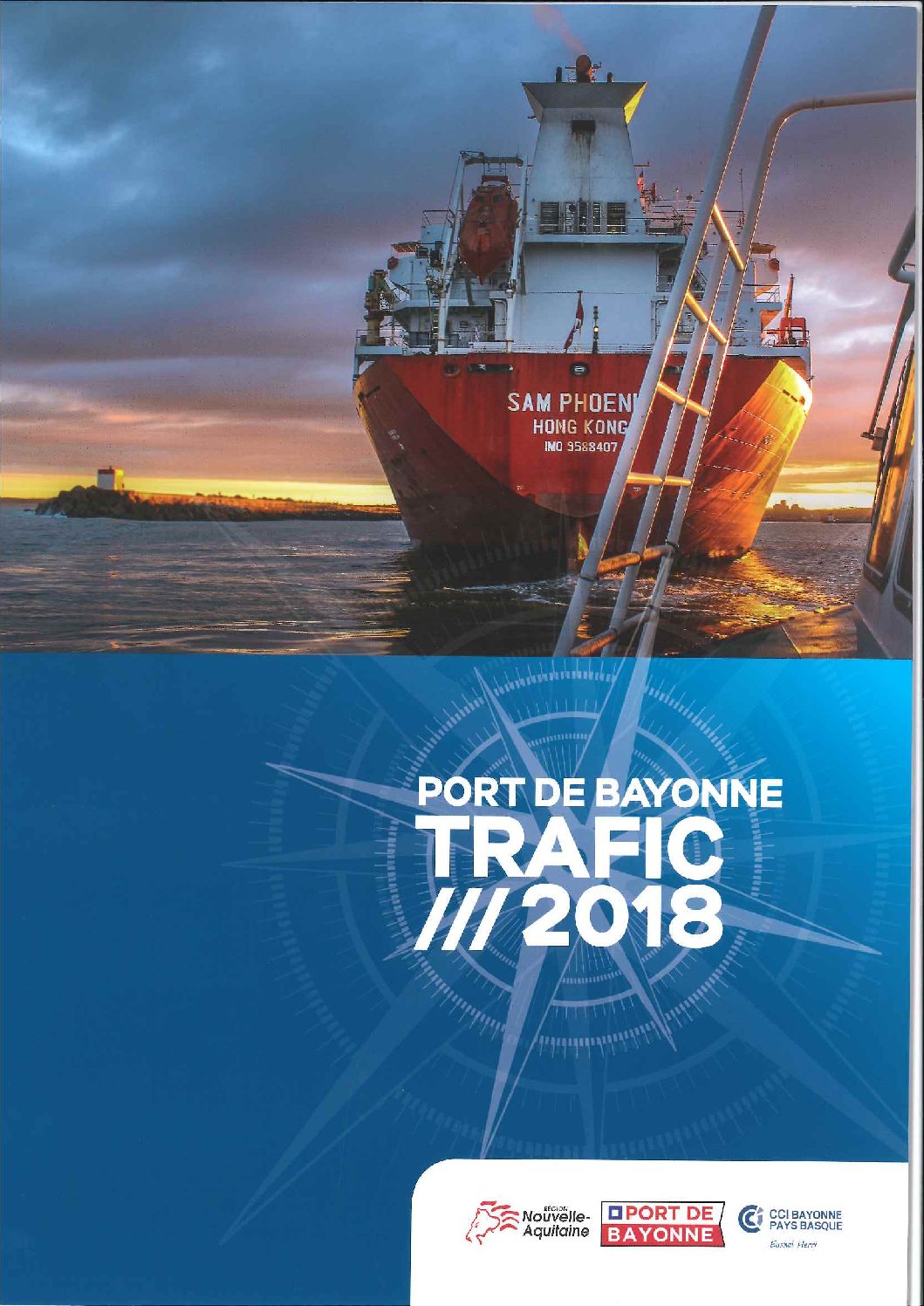